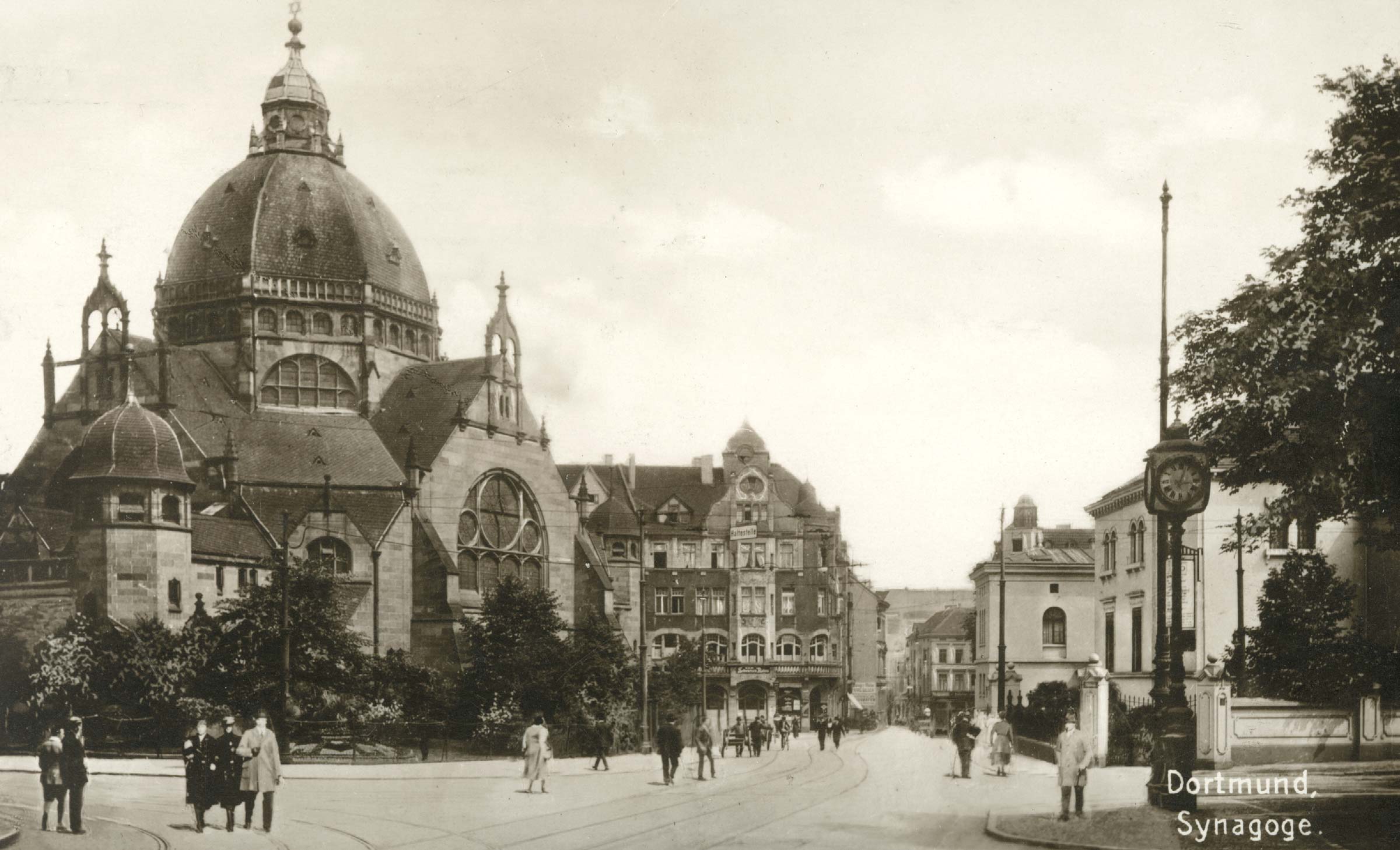 Inspired by the “1700 Years of Jewish Life in Germany” anniversary, this website presents Jewish Dortmund, spotlighting some of the key happenings and developments in its likewise long history. In addition to the numerous events of the anniversary year, it provides information on the past and present of Jewish life in Dortmund, on the Jewish burial grounds in the local districts of the city, and on the “Stolpersteine”, the special cobblestones that can be found all over the city, commemorating the individual victims of the Holocaust. With the interactive Dortmund map, it is also possible to match the individual topics with their geographic locations. 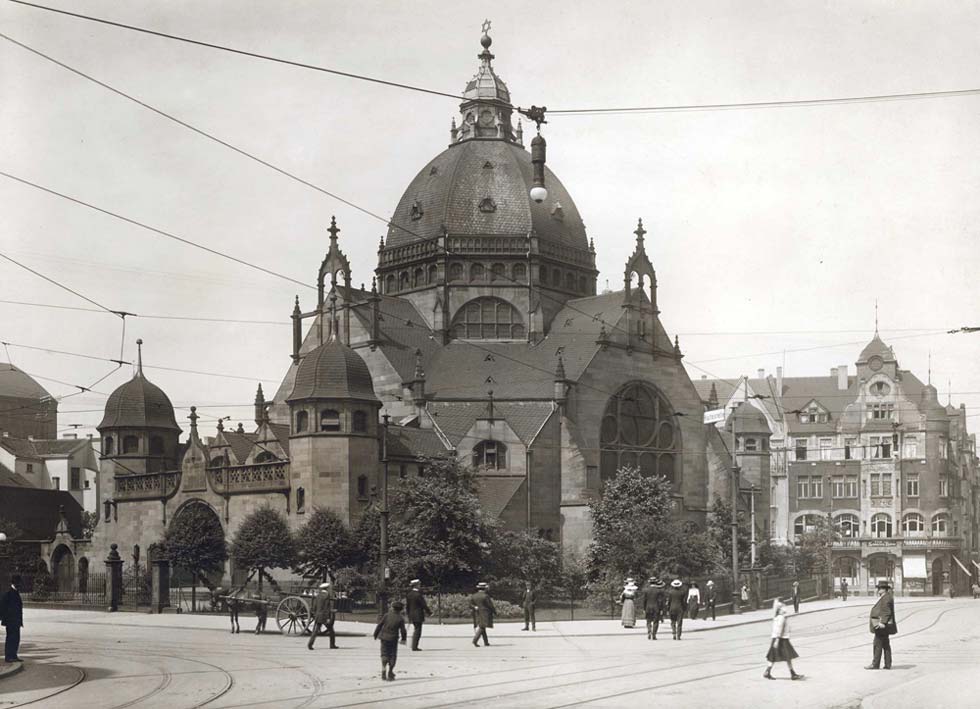 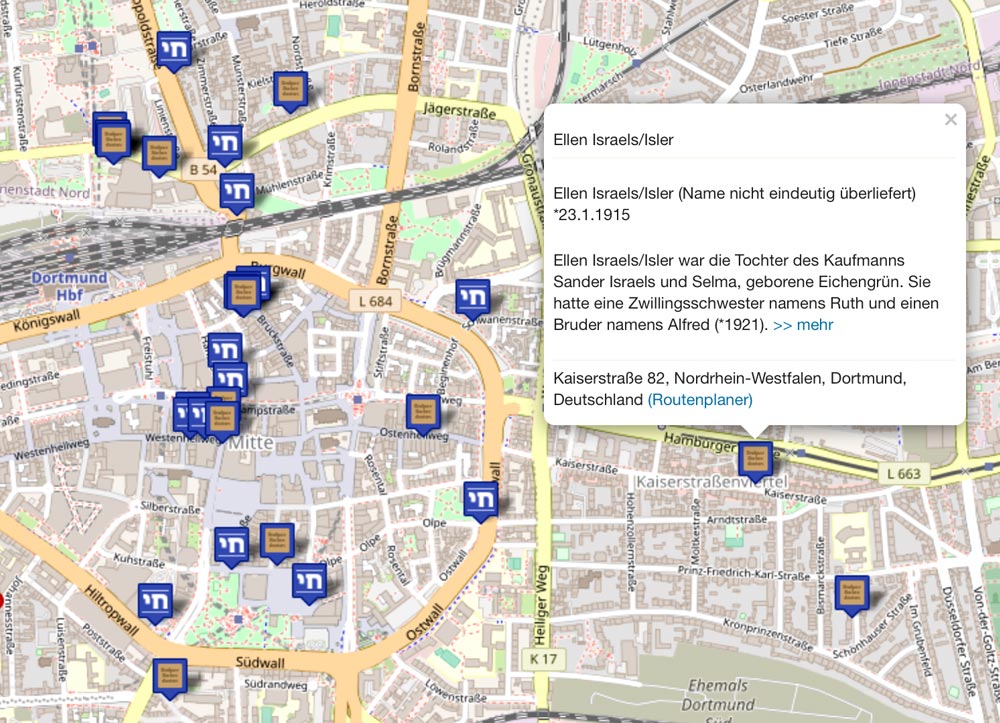 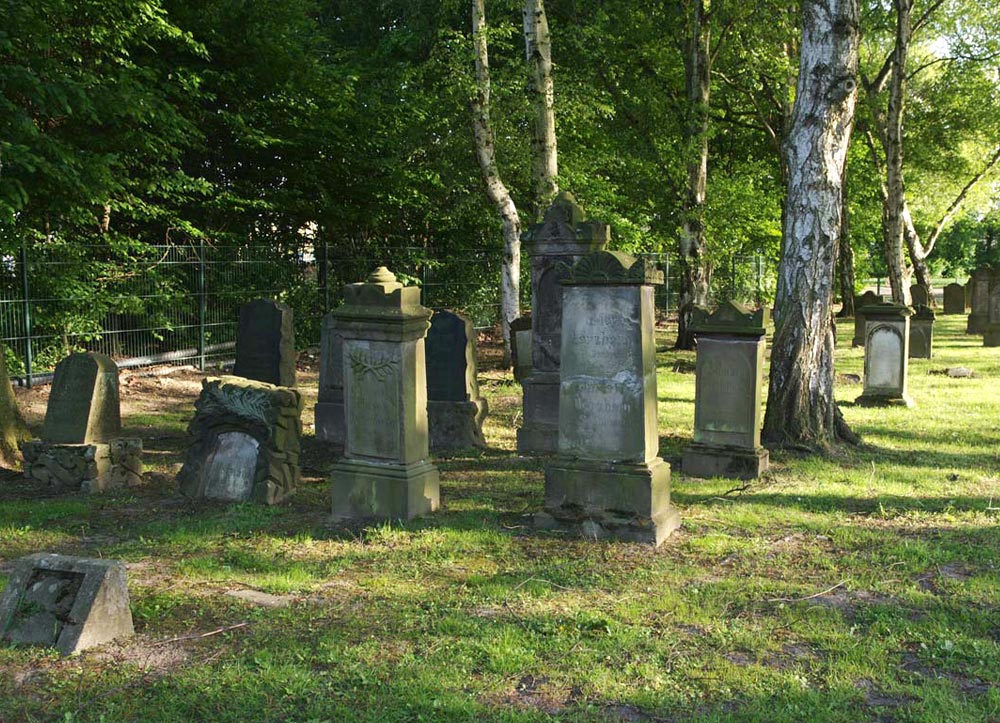 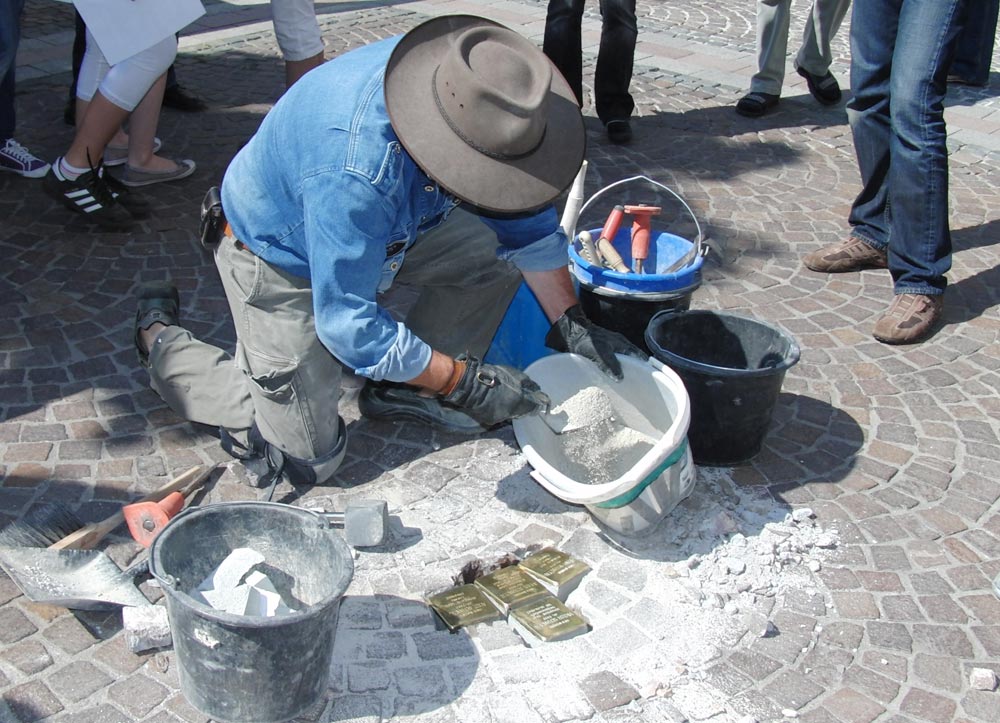